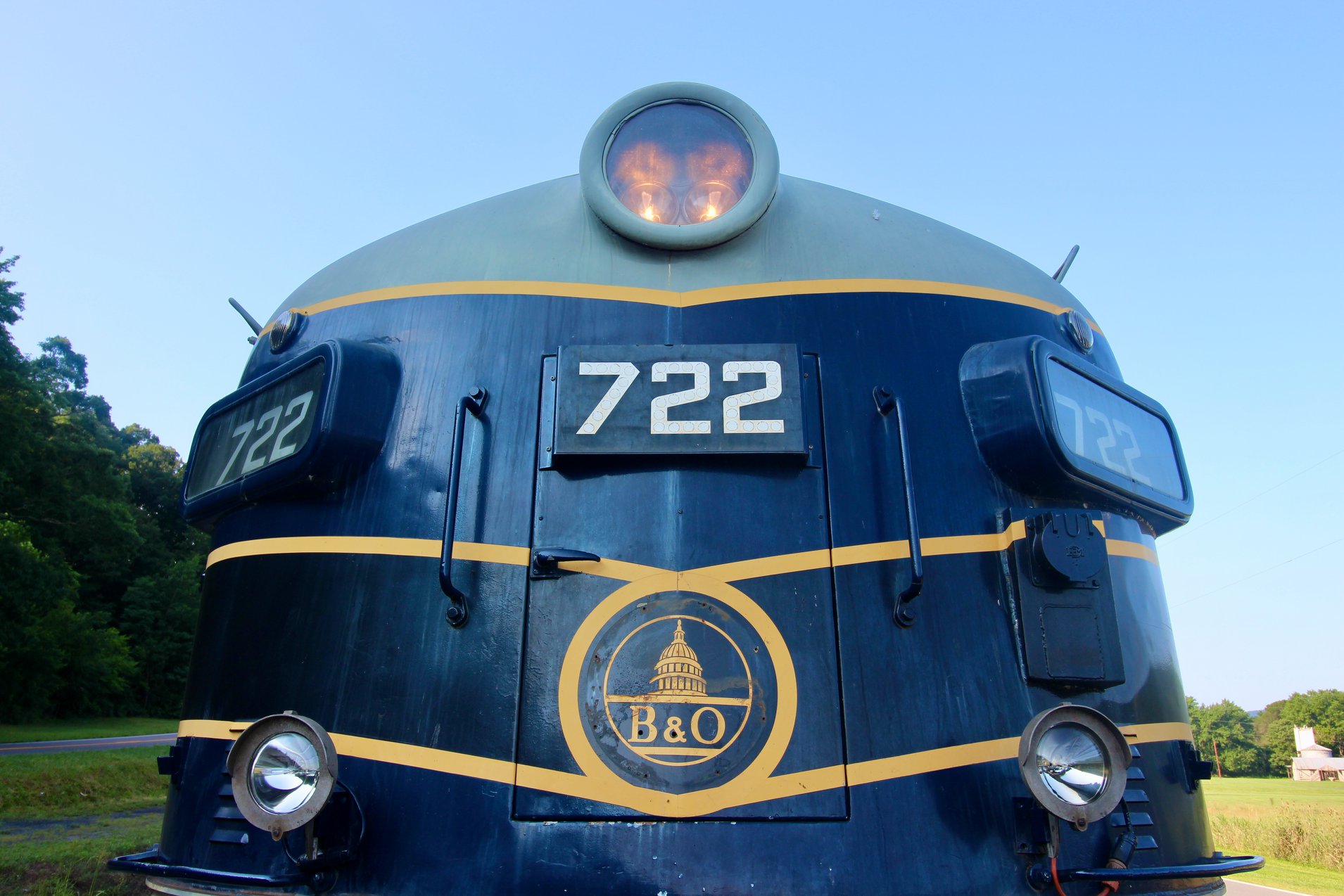 The History of the Potomac Eagle

Home » News » The History of the Potomac Eagle

The Potomac Eagle has a rich history with the area surrounding our scenic railroad. From the charming homestead to the gorgeous mountains, the area was found to be a perfect spot to begin a successful scenic excursion train.

How did it all start though?

The Story Behind the Area

While efforts to build a railroad had begun in West Virginia as early as 1875, it was not until 1909 that a rail line was built south of Romney. By 1910, the first trains providing freight and passenger service between Romney and Moorefield were operated on the new railroad. In 1911, however, the system was sold to the Moorefield and Virginia Railroad company and later became the Baltimore and Ohio Railroad Company in 1913. By 1928, the passenger service was completely abandoned.

This system was sold to the Moorefield and Virginia Railroad Company in 1911 with the purchaser assuming a mortgage existing against the line in the amount of $700,000. William Cornwell and Eugene Ailes, son-in-law of Governor Cornwell, were officers of the grantor company. In November 1913 the Moorefield and Virginia Company transferred the system to the Baltimore and Ohio Railroad Company.  Passenger service was abandoned on the line sometime around 1928.

By the mid-1970’s, the railroad became abandoned again and had sustained some damage from floods and natural wear and tear. From there, the South Branch Valley Railroad spent nearly $5 million on track improvements and helped keep the railroad sustained and operable. By saving the railroad from abandonment, several jobs were saved and allowed for continued growth in the industry.

While the Potomac Eagle’s history spans well over a century, the Potomac Eagle didn’t begin operations until 1989. During that year, the Romney Business and professional Organization started an effort to bring a tourist train to the area. From the beautiful landscape and the untapped potential, the group began work to get the excursion up and running. By 1991, the first Potomac Eagle was able to pull out of Romney. It just so happened that as the excursion line was being finished up, a few American bald eagles decided to make the Trough, a narrow passage the train tracks and the river share, a permanent home.

Beginning at Wappocomo Station in Romney, West Virginia, you can now enjoy the sounds of vintage diesels as the train leads you through beautiful pastures and farms that date back to the 1700s. As you wind along the South Branch of the Potomac River, you’ll enter a visually striking canyon known as the Trough, which is where the bald eagles have made a home! 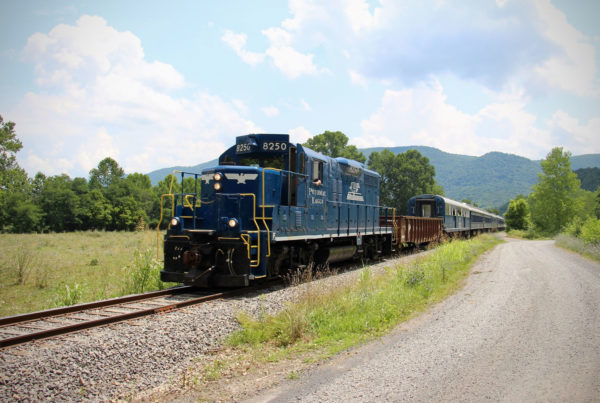 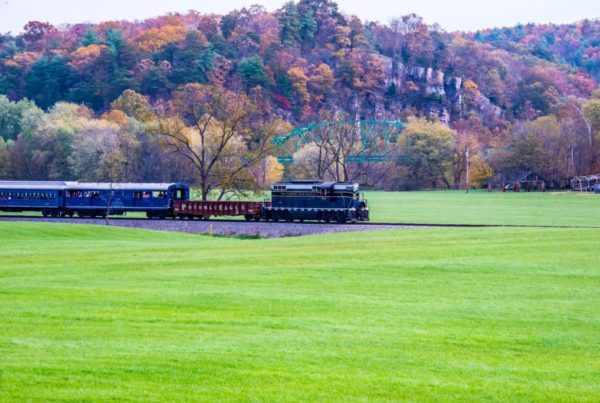 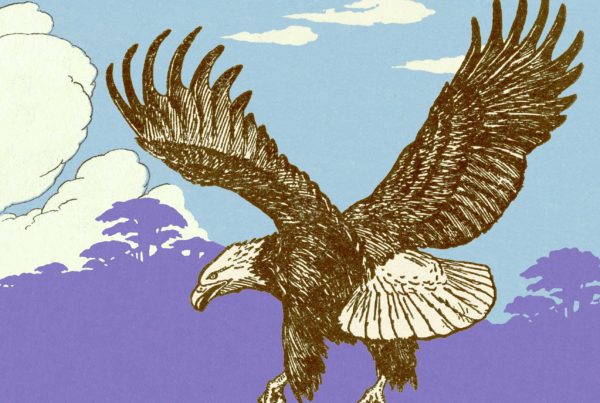